Of The Past & Present

In this article we have catalogued the names of many famous Calvinists – Christians who believed and taught the five points of Calvinism, abbreviated as T.U.L.I.P. and also known as “The Doctrines Of Grace”. One important point we wish to make in this article is that all these godly and scholarly Bible teachers believed that what is known today as Calvinism, was and is in fact the true Gospel, the true teachings of the Bible regarding election, predestination and the sovereignty of God in salvation. And their views on these doctrines were the accepted views of what was considered “orthodox” – as compared to “unorthodox” or heretical – teaching regarding salvation. It is only in the past 150 years or so, and most predominently in the past 50 to 100 years, that the opposing view (Arminianism, also known as the “Free-Will” gospel) has spread like wildfire in the churches to the point where Calvinism is now considered heresy by many professing Christian teachers and preachers. It was Arminianism and the free-will gospel that was once called heresy and labeled such at the Synod of Dort back in 1618. Things have greatly changed in the Church in 400 years.

U stands for Unconditional Election

I  stands for Irresistable Grace

Please check out our material on Predestination & Free Will for some extremely insightful articles and Bible studies on these intriguing and controversial subjects.

Famous Calvinists Of The Past: 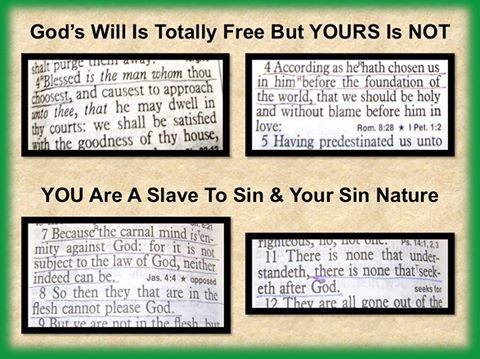 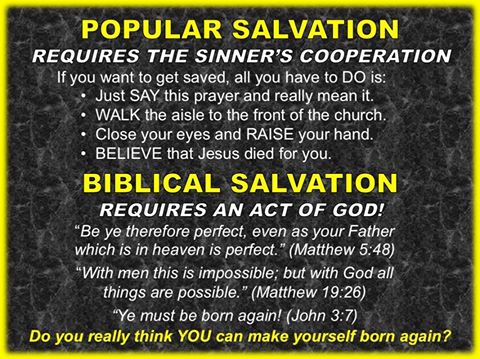 People Guilty Of Greatly Spreading The False “Free Will” Gospel: 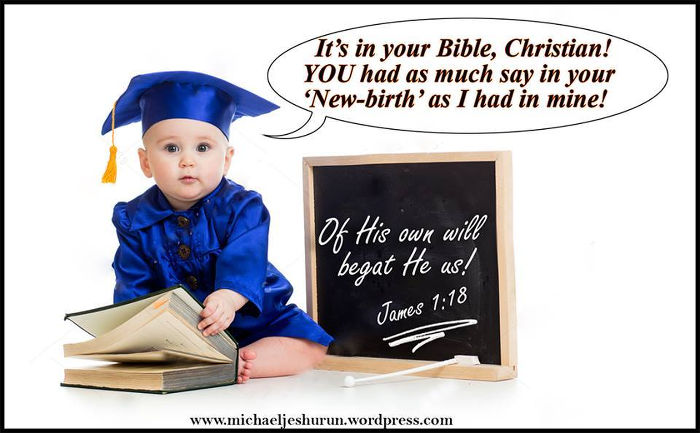 VIDEO: Calvinism Is The Gospel

Neo-Calvinism is a form of Calvinism initiated by the Dutch theologian Abraham Kuyper.

New Calvinism is not so much a belief as it is a movement. New Calvinists believe in the five points of Calvinism. It is just that they are also accepting of things that many Calvinists have not historically embraced and that includes the “sign gifts”, such as speaking in tongues. For example, there is a group called “Sovereign Grace Ministries” that falls into this category. New Calvinists tend NOT to adhere as strictly to the Three Forms of Unity and other Reformed confessions of faith as do traditional Calvinists.

While there are various opinions on what constitutes Hyper-Calvinism, most calvinists would define the term hyper-calvinism to mean the belief that there is no need to preach to anyone in order for a person to be saved by God and that salvation is entirely an act of God, even apart from a preacher. However this belief is erroneous in light of Romans 10:14 and other Bible passages. See our article about Primitive Baptists – True Hyper-Calvinists for a more in-depth discussion of hyper-calvinism and why it is most definitely unbiblical.

The true Gospel of salvation in Jesus Christ is monergistic. As scripture says in Jonah 2:9 “Salvation is of the Lord”. True salvation does not require the spiritually dead sinner to do anything. God regenerates without the sinner’s cooperation or acceptance or participation of any kind whatsoever. This type of salvation is “one-way” (where only one party – God – is at work) therefore it is referred to as monergistic, with God being the AUTHOR and FINISHER of our faith. This view is in stark contrast to a two-way salvation (God doing His part and man supposedly doing his part), which is a synergistic – and unbiblical though very popular – view. If a person ever truly comes to God, the God of the bible, it is because GOD has already taken out their heart of stone and given them a heart of flesh (Ezekiel 36:26-27).