Various aspects of Protestantism, including but not limited to views on salvation, Bible versions, history, and denominations. 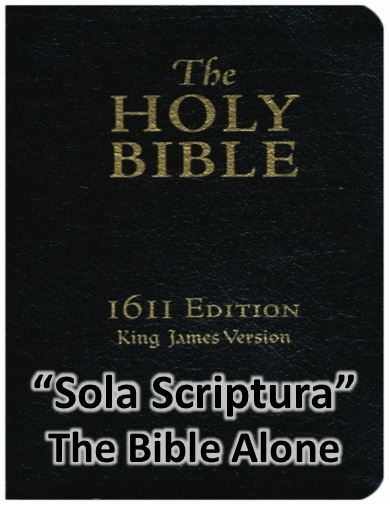 True Christianity seeks to ensure that all Christian teaching (doctrine) and Christian living is in agreement with Scripture (the Bible).  The Protestant Reformation came about with this purpose in mind… an attempt – by many Catholic priests, monks and other Catholics – to reform (correct) the Catholic church to be in line with bible teachings.  This is where the expression “Sola Scripturea” comes from – which is Latin for Scripture Alone. The teachers and preachers who grew of out this “protestant” movement were protesting against many serious religious issues of their time:

Reference books about Protestantism, the Protestant Reformation and reformed theology.

Major documents and tenets of the Christian faith and Protestant Reformation.

Information explaining the beliefs and differences of various Protestant sects and denominations.

Famous or well known protestant preachers, teachers and bible scholars, mostly from the past including the Puritans as well as John Gill, Charles Spurgeon, Arthur W. Pink and many others.

Protestant martyrs killed for their faith in the Lord Jesus Christ.

Articles about different (true and false) views of God’s plan of salvation among Protestant denominations.