Who Founded The United States?

Who Founded The United States? 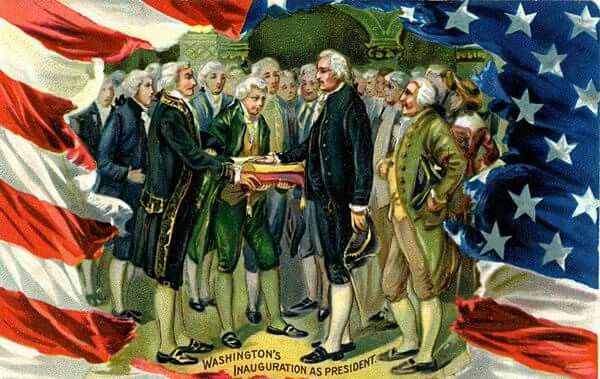 Have you ever wondered why America has enjoyed so much freedom and so much prosperity for so many years? Let me tell you, by first saying who America was NOT founded by…

America was founded by men who feared God and understood that they would one day stand before that God and give an account for how they lived their lives. What does that say about YOU?

“Righteousness exalteth a nation: but sin is a reproach to any people.” Proverbs 14:34