Misinterpretation Of Bible Verses Having To Do With Works 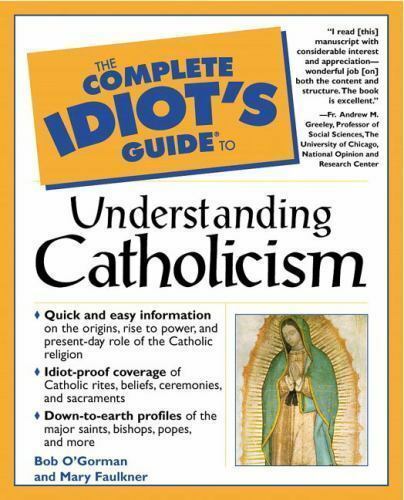 In order to justify their false works gospel, the Catholic Church purposely interprets Bible verses in such a way that it appears to give credibility to the Catholic gospel of salvation my merit. We see this often in the use of “faith without works is dead” from James 2:20, where Catholics are told by their Church that this Bible verse is justification for their false merit-based gospel. However, the truth is, James points out in James 2:18 that he is referring to works as being the SIGN (of faith, not the cause of it, when he says:

“I will SHOW thee my faith BY my works”

The Church of Rome ignores this verse that would clarify the message of James about works.

And again we see in the Catholic interpretation of judgment for one’s works mentioned in Revelation Chapter 12, that the Catholic Church gets it all wrong, as they try to use Revelation 12:12-13 to justify their false works gospel. It is important to know WHO is being referred to in that passage in Revelation 20:12:

“and the dead were judged out of those things which were written in the books, according to their works”

It is the damned who are being referred to, not the redeemed. And they are being sentenced to everlasting condemnation, according to the just judgment of their wicked works. And in Revelation 20:13 we read:

“and they were judged every man according to their works;”

Again we see here that the damned, the unsaved are judged… some to a greater punishment in Hell and some to a lesser punishment, meted out as their sinful works deserve.

How do we know that it is only the unsaved who are judged on Judgment Day? Because the Lamb of God has already been judged on behalf of His Elect. He became SIN for them. He was judged GUILTY for them. He was PUNISHED for them. So for those who die saved – who die “in Christ” – there is NO judgement, NO condemnation:

“There is therefore now no condemnation to them which are in Christ Jesus, who walk not after the flesh, but after the Spirit.” – Romans 8:1