God’s Judgment On The World Is Already Here

God’s Judgment On The World Is Already Here 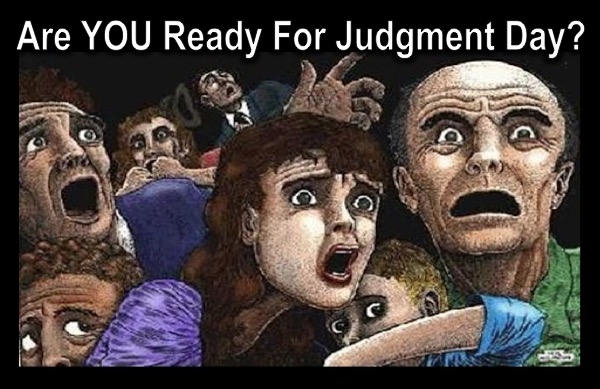 We are going to take a brief look at possible signs of God’s Judgment upon this world that are already in effect or about to come into effect. Note that that judgment has to do with BLINDNESS to dangers of various kinds… spiritual, moral, emotional as well as very real physical dangers. But first, let us look at some of the evils in this world that have historically brought the judgment of God on various nations and also the entire world:

Now, let us look at how God has blinded the people of this wicked world:

2. Various well known virologists and immunologists are being censored for reporting on this coming COVID Vaccine mass depopulation program. Click HERE for more information on this subject.